Let Us Help You!

“The great city is that which has the greatest man or woman: if it be a few ragged huts, it is still the greatest city in the whole world.”

The Nichols, Jackson team is dedicated and devoted to cities and towns.  The firm embraces the concept of public service.  For many cities, the firm has served as the city attorney for decades, spanning the terms of office of mayors and council members, and the tenure of city managers and directors.

Many of the suburban cities surrounding Dallas retained the firm when they were first incorporated as small towns.  The firm has enjoyed the privilege of being the city attorney for some cities for generations.  For example, the firm has been the city attorney for the cities of Richardson and Duncanville since before the Vietnam War.  The firm has represented the Dallas Central Appraisal District since its inception in 1982.

The Firm currently serves as the city attorney for roughly [two dozen cities and towns.  The Firm acts as general counsel for more than a dozen economic development corporations (both type A and type B), as well as a number of appraisal districts throughout the state.  The Firm also serves as special counsel for as many other cities, towns, and entities on a project basis or through TML-IRP appointment as litigation defense counsel. 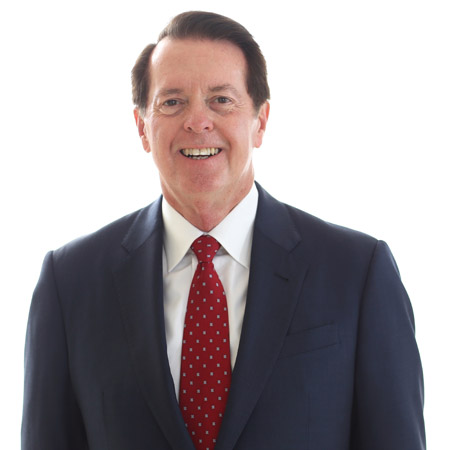 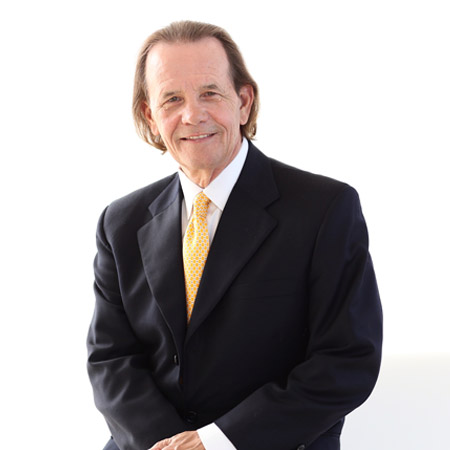 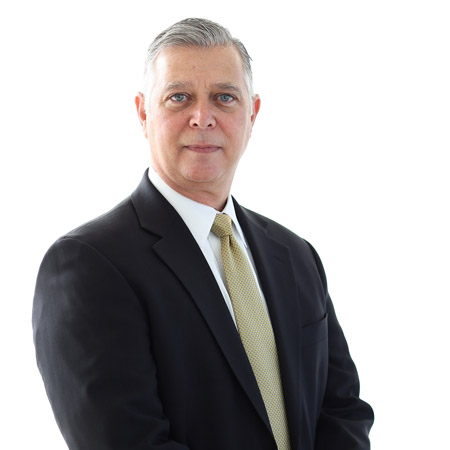 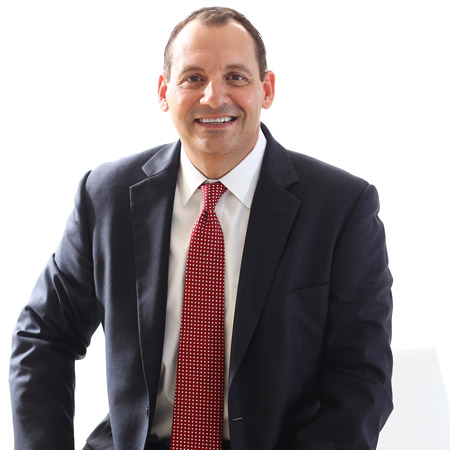 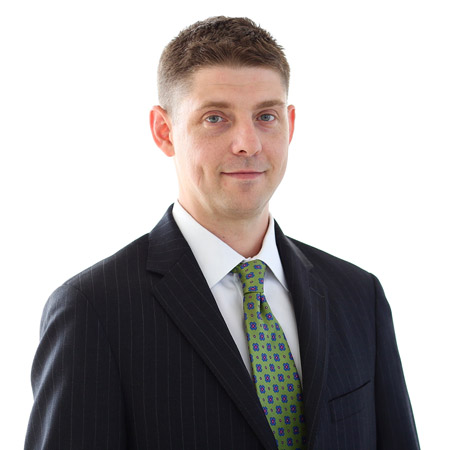 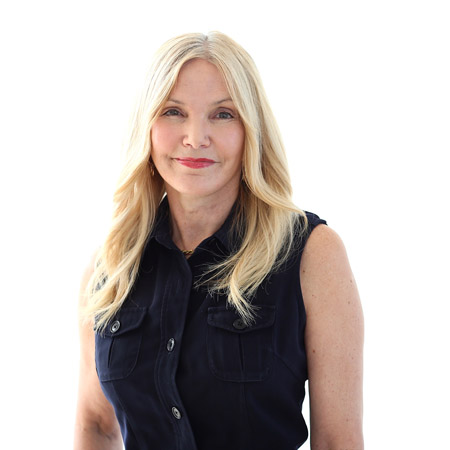 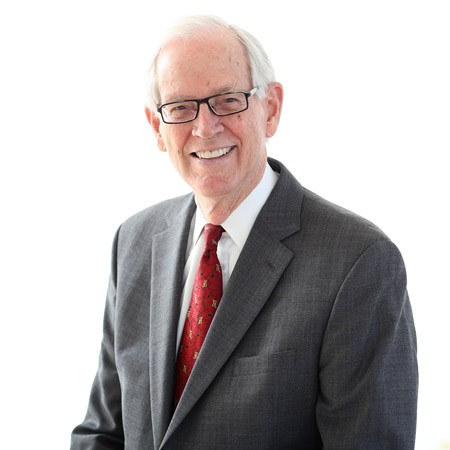 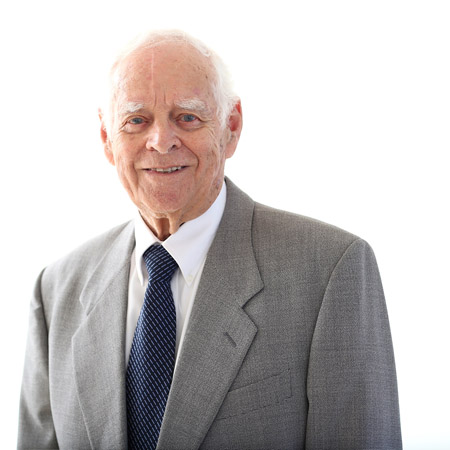 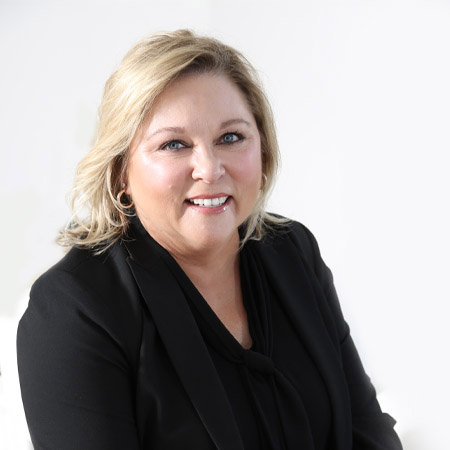 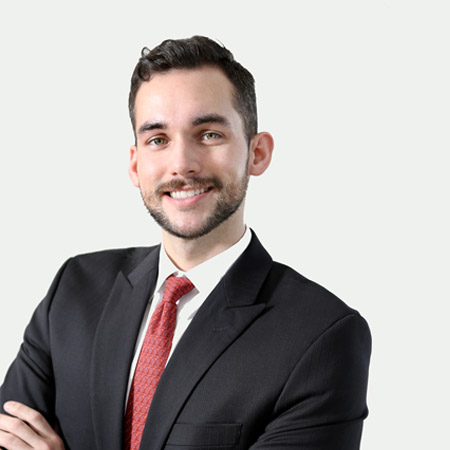 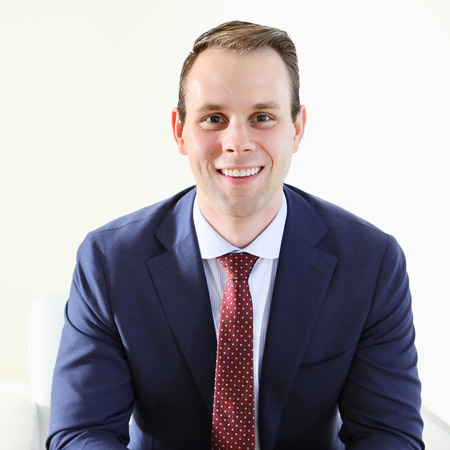